I have Club 3D CAC-1070, HTPC (mb ASUS Z170I PRO GAMING, CPU Intel G4500, Intel HD 530, Windows 10 x64 Pro), 3D UHD TV 49UB850V. The motherboard has two outputs: HDMI 1.4a and DisplayPort 1.2.
With the 2D modes there are no problems, up to a screen resolution 2160p60. Problem in the 3D mode when you launches stereoscopic video. In PowerDVD, via the CAC-1070 adapter, the fact that TV supports the 3D mode isn’t defined. In test builds Kodi with support 3D MVC the TV screen in case of switching on of the 3D mode becomes black with a text “the wrong format”, the sound from the movie goes. You disconnects the HDMI cable from the adapter and again you connects, the image appears in 2D (only the left foreshortening) with a screen resolution 2160p60 (according to TV). Though the screen resolution is set in 1080p60 in the HTPC settings. I wrote to the address [email protected], recommendations for elimination of a problem of [email protected] in reply came. With it I have no problems. Problem in the wrong mode of the adapter in 3D framepacking when the screen resolution be the set 1920×[email protected],976Hz. Support of the mode of stereoscopic video is declared. I require nothing than promised any more. Correct this mode and you will send me a new correct firmware.

Hi DenisDA, can you check which firmware version your adapter has at this moment? It’s mentioned on the label on the cable of the adapter. Thanks!

This automatic detection 3D when it is connected to a HDMI-output. 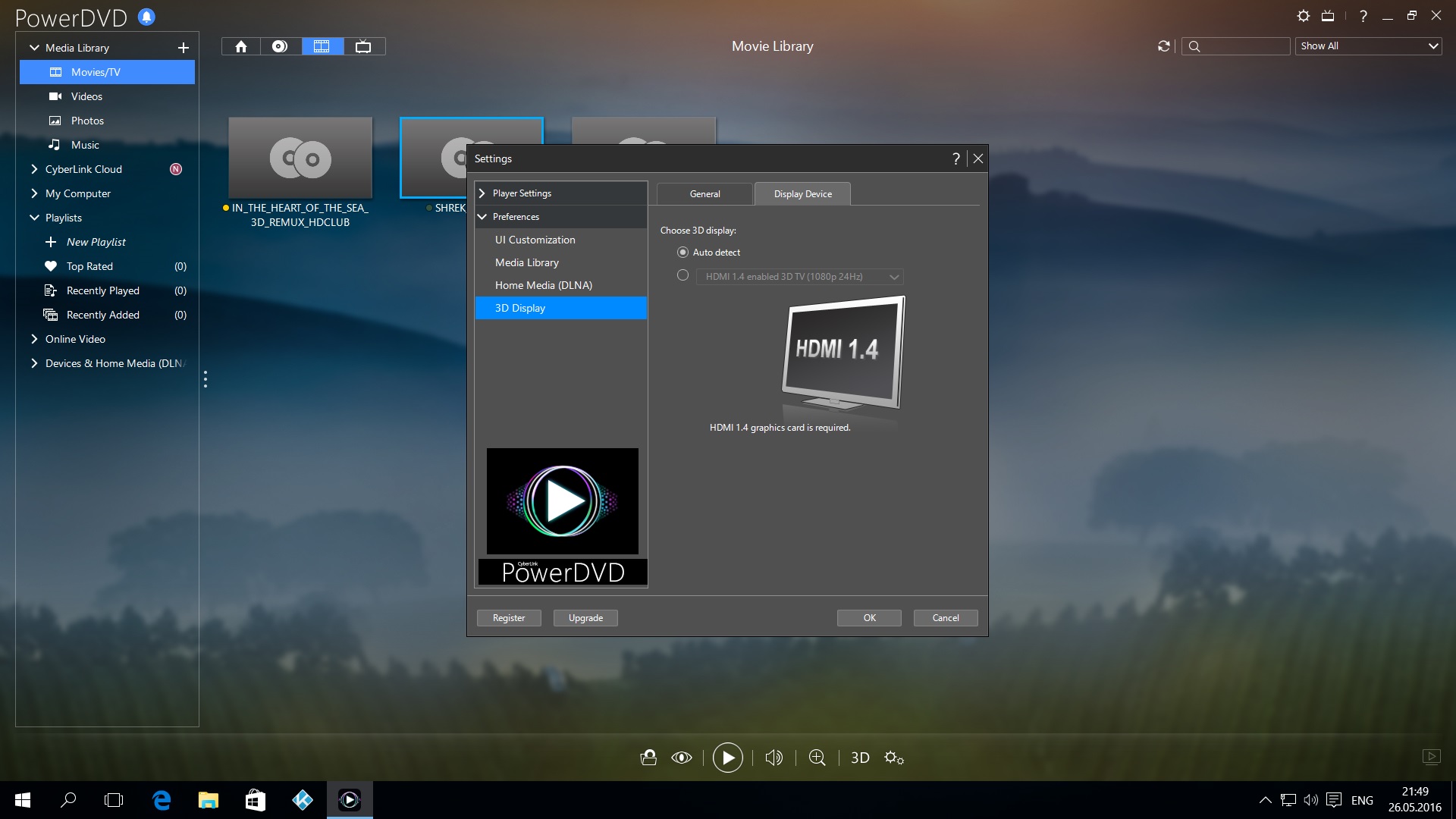 It without closing PowerDVD switched to the CAC-1070 adapter. 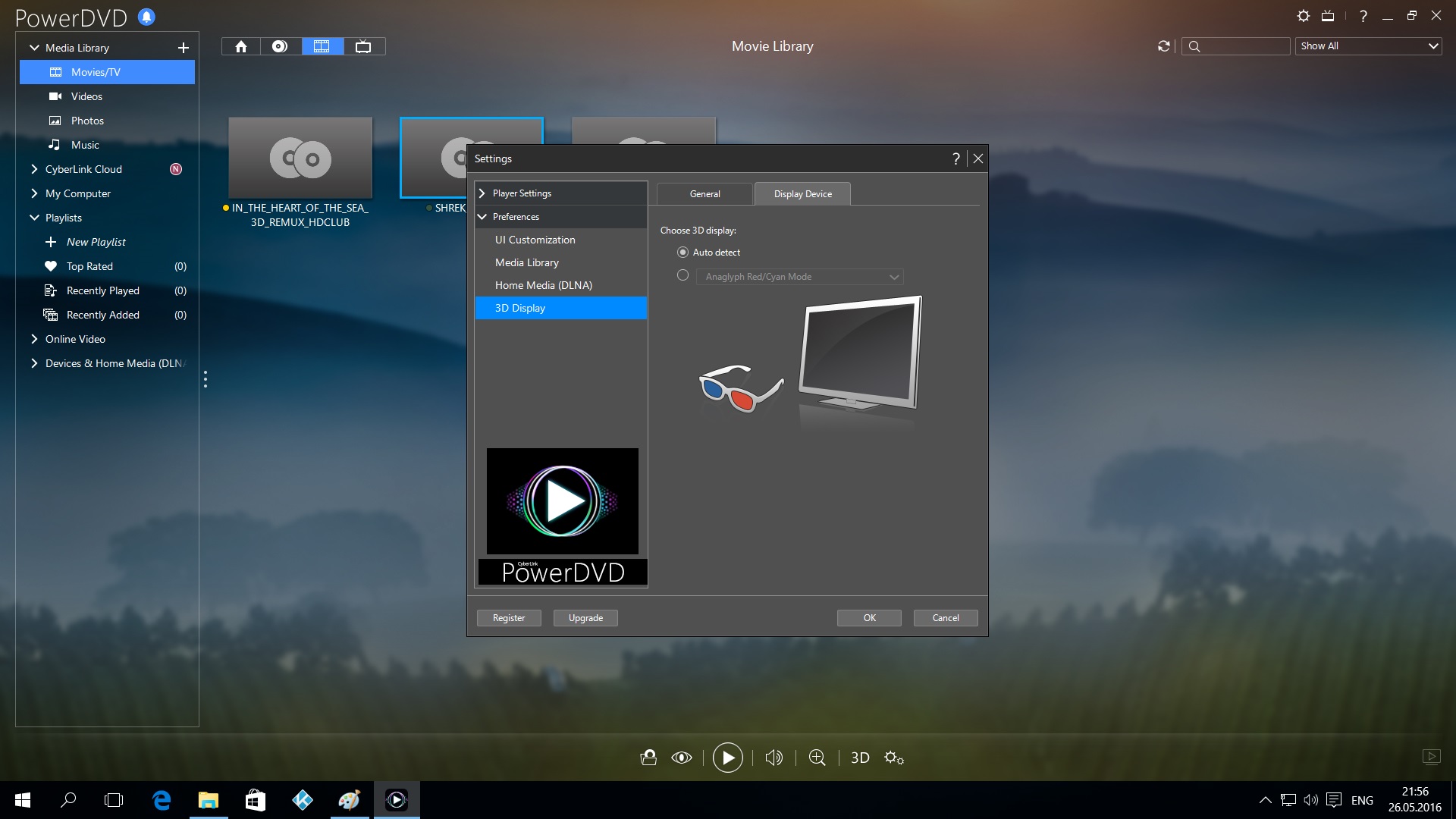 And it is attempt to manually make the same mode, as through a HDMI. 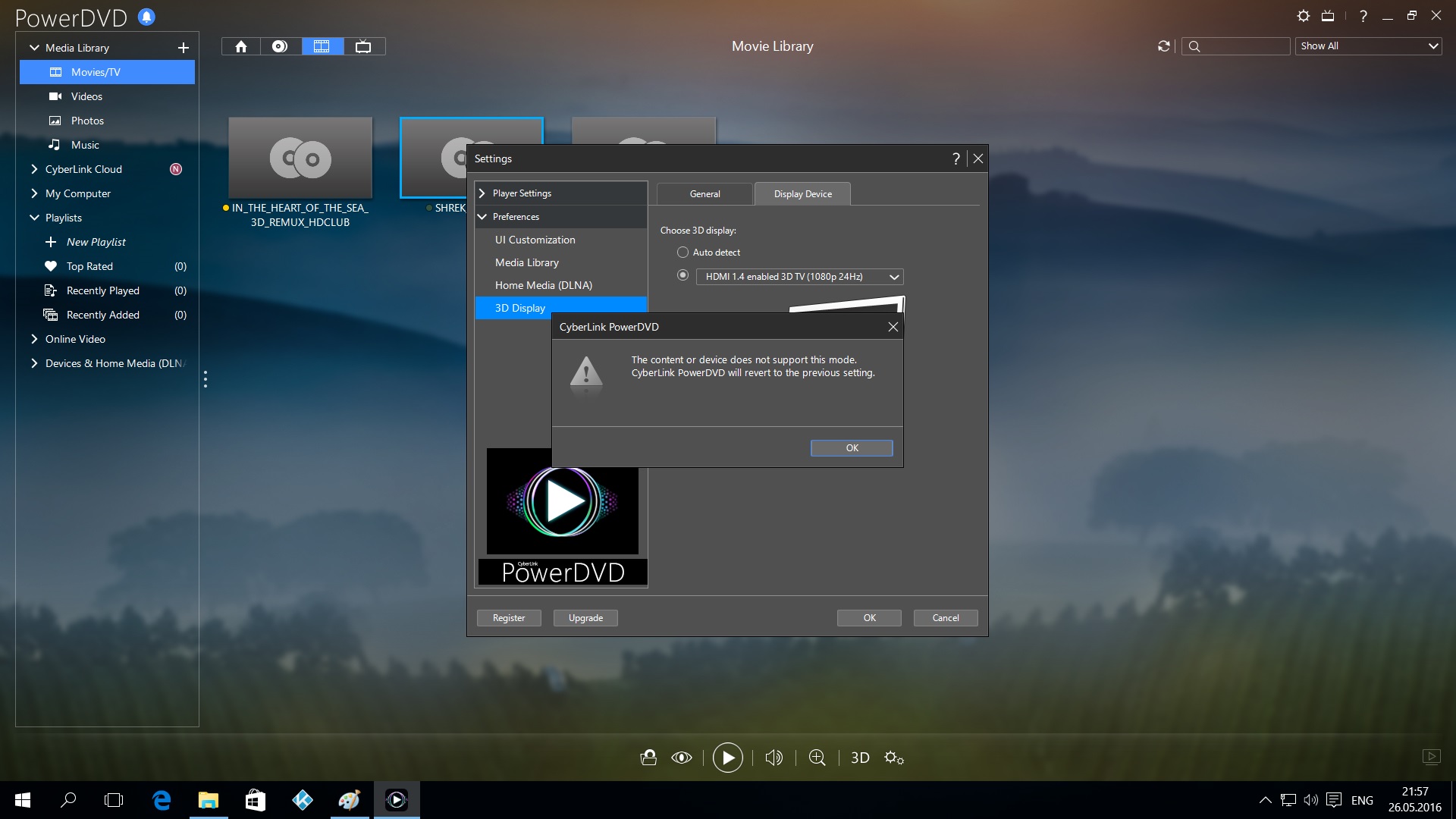 How to do the update? Inside the archive there are no instructions. When you start AuxUpdate_0_06.exe creates an empty txt file with the name aux_update the message type to select the graphics, choose Intel – nothing happens