Looks like there is something going wrong whit the Nvidia drivers, any one else problems whit the cac-1085? 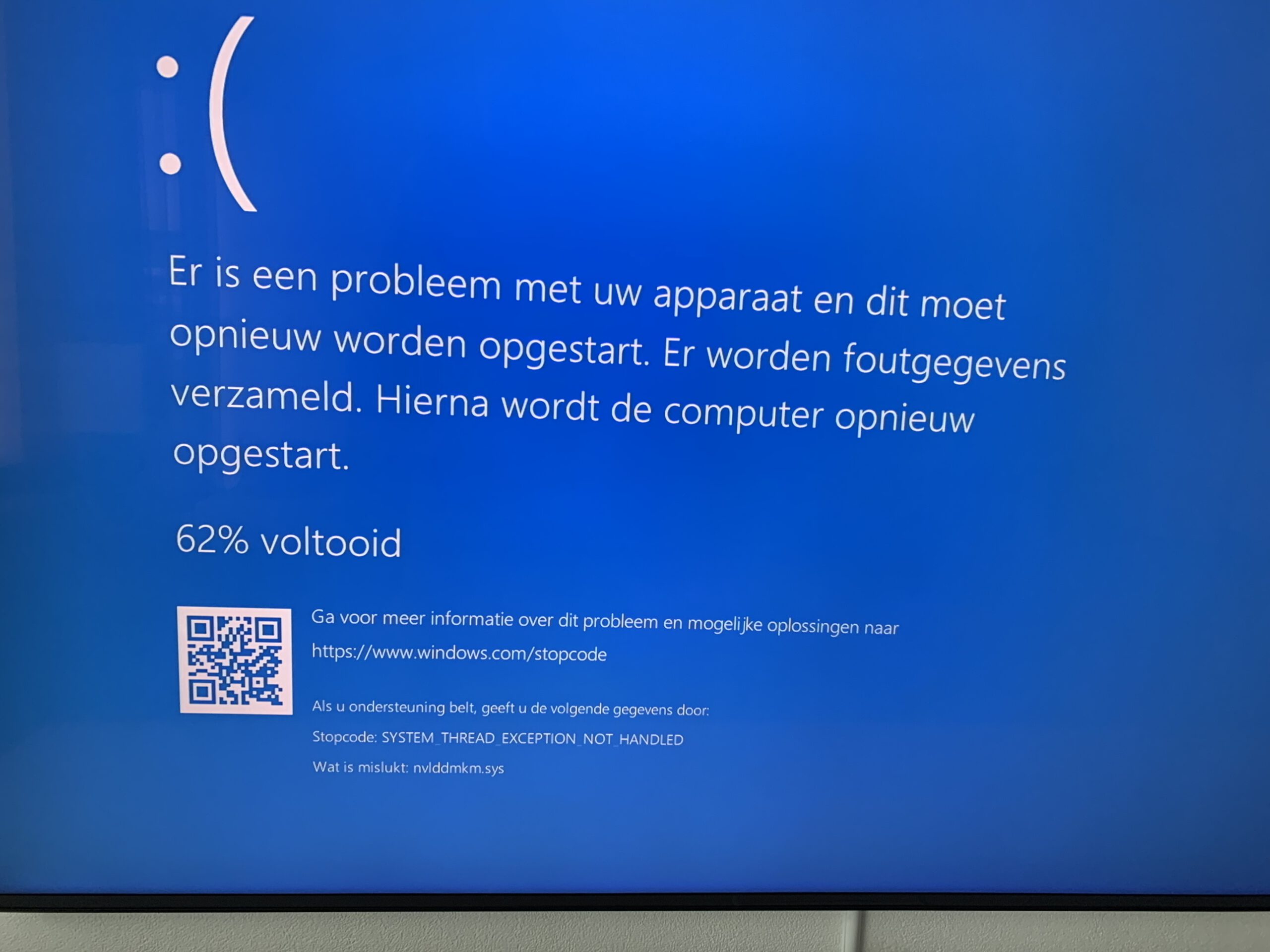 Just unlpug it and try again

Did that, stil wil not work😭

Plug the adapter’s USB power cable into a stand-alone wall charger or a different USB port. Your motherboard might have a faulty USB port caused by 1 bent pin on the CPU socket

Have in a stand-alone wall Charger. It works fine until I use the hdmi 2.1… if I use hdmi 2.0 poort on the tv it works great.

does the samsung have hdmi2.1 ports?

What model is your TV?

New Nvidia drivers are out today. De pc stopt whit chraching. But now he see the tv but wil not display any thing. This looks like the Nvidia drivers sets the output to 8k… and the cac 1085 can’t Handel that… 😭

Which HDMI port are you using on the TV? The Samsung 65Q900 has only one 8K HDMI port. According to RTings.com, the TV’s HDMI port 4 is the advanced one (not HDMI port 1).

New Nvidia drivers are out today. De pc stopt whit chraching. But now he see the tv but wil not display any thing. This looks like the Nvidia drivers sets the output to 8k… and the cac 1085 can’t Handel that… 😭

If software is giving you bluescreens, then you’d better go back to the drawing board, check hardware and reinstall everything.

I have exactly the same problems on my Samsung Q950R… i think we need to wait for tv firmware update. 4096×[email protected] is the only resolution that works for me with the adapter.

The trouble is, every time i switch any settings in the Nvidia Control Panel, the screen goes black and it does not come back on again until i have pulled out the USB power cord from the adapter then plugged it back in again.

It’s annoying to have to do that but it gets it working again. Also, if i turn HDR on, the same thing happens. Screen goes black and picture won’t come back on until i have pulled the adapter’s power cord and plugged it back in. There seems to be something wrong with the handshake. Similarly, when i’m in HDR mode and try to switch back to SDR mode, it happens again. Black screen until i power down the adapter and power it on again.

It’s nice while its working, I do admit. Text is super clear at 4k with Full RGB. And 120hz means there’s no ghosting during motion or animations which is great. I just wish I didn’t have to fiddle with the power cord so often.