I have a Lenovo T-580 Laptop with i5-8350U running Windows 10 build 1809 with latest drivers.  The T580 has two USB-C ports.  One is connected to a CSV-1550 MST hub, which is driving QHD and WUXGA 60Hz displays.  The other USB-C is driving a [email protected] display. Everything works fine after hitting the reset button on the MST hub, but there are a couple of problems.

1) When Windows turns off the displays after detecting inactivity, the MST won’t wakeup/resume.  I press a key or shake the mouse to wake up the system and the 4k display wakes up, but the displays connected to the MST hub don’t turn on.  I have a to hit the reset button on the MST to get them to turn on.  How do I get MST to wake up/resume automatically?

2) After using the system for several hours, sometimes the MST monitors start flickering simultaneously (go blank for several seconds then come back).  The 4k monitor stays on.

I used the same setup and cables from a loaner Lenovo Ultra Dock (40AJ), which uses the same USB-C ports and has a MST hub inside it and didn’t experience either of these problems.

Could you send a screenshot of the device manager?
Wake up after sleep is windows based.
Please try the following.

3. Disable Fast Startup
Reach to Power options as in previous step > Click Choose what the power buttons do > Click Change settings that are currently unavailable > Scroll down to Shutdown settings and uncheck Turn on fast startup > Click Save changes

4. Action for Battery Drivers
Windows Key+X > Device Manager > Expand Batteries > Right-click on first entry below
Disable device > Wait for 10 to 20 seconds > Enable device (you will need to do this for all entries one by one)

5. Also update your BIOS to latest from computer maker’s site. 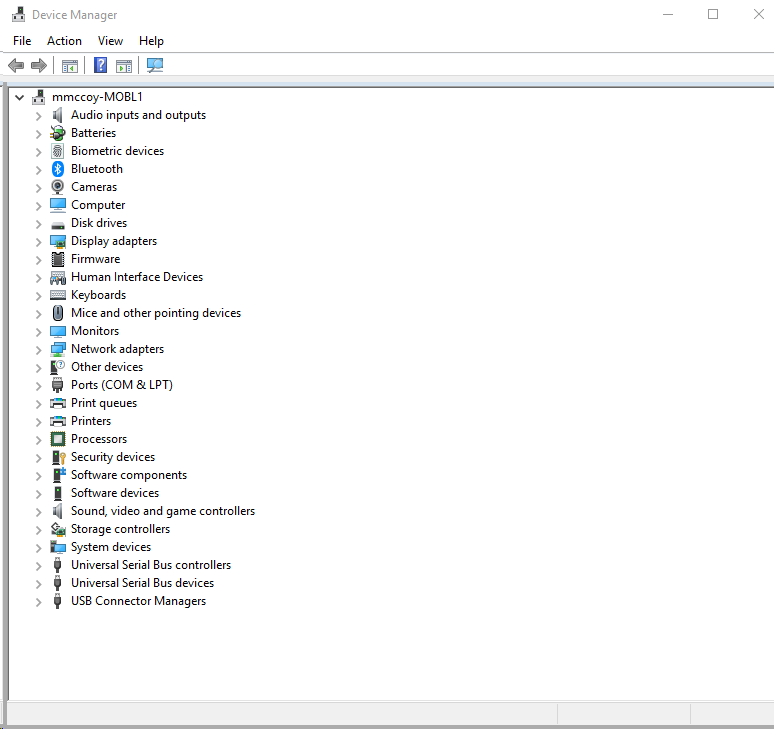 It seems there are no faults in the device manager. If there was a fault a yello warning triangle would appear.

Have you tried the multiple solutions that are given to you? In my previous message?

None of the steps helped.  I performed steps 1 and 2.  Fast start up in step 3 was already disabled, so nothing to do there.  For step 5, I already have the latest BIOS installed from Dec 2019.  I performed step 4 without rebooting.  Is the reboot necessary?

Another problematic scenario I just discovered is the MST doesn’t wake up when I plug it in.  I removed the laptop from my desk over the weekend and used it elsewhere.  When I came back to my desk this morning and plugged in the MST and 4k monitor cables, the MST didn’t wake up.  The 4k monitor did wake up. I had to hit the reset button on the MST to get it to turn on.

The reboots are neccessary.

What do you mean with the mst didn’t wake-up since there is no sleep function on the MST-hub. Is your windows completely up-to-date?

The reboots didn’t help.  Windows is up to date. 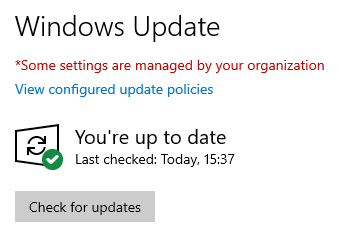 according to the Lenove specs the USB-A port is always on. the same setup should be available for the USB-C port.

My guess there should be a possibility to turn this on for the USB-C port in the Bios of the laptop.

in conclusion this issue seems to be with the notebook not the CSV-1550, my advice is to contact Lenovo and ask for advice on how to keep the USB-C port in always on mode.