Recently we received a number of questions about support of 5K resolution monitors. As you may know 5K is even a step further than than the already impressive 3840x 2160p UHD resolution. While 4K monitors are becoming widely available and more affordable in 2015, 5K panels with an immense 5120x 2880p are still rare. Only the Dell UP2715 27″ panel is currently worldwide available but is expensive at an RRP of $ 2499.

Can you run a 5K resolution with current Club 3D AMD Graphics cards?
Yes you can. By connecting dual DisplayPort cables and installing the AMD Omega driver or AMD 15.3 Beta driver you can select the full 5120x 2880p resolution in the Catalyst Control Center.

For gaming in this resolution it’s highly recommended to use dual R9 290X cards in CrossFire or an R9 295X2. 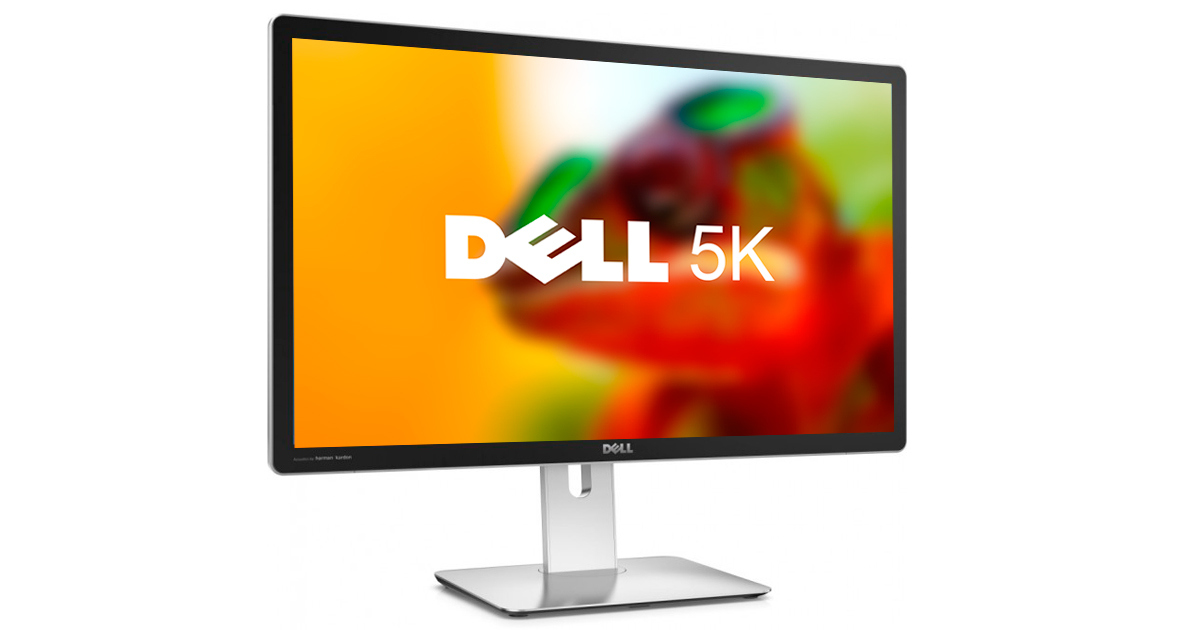 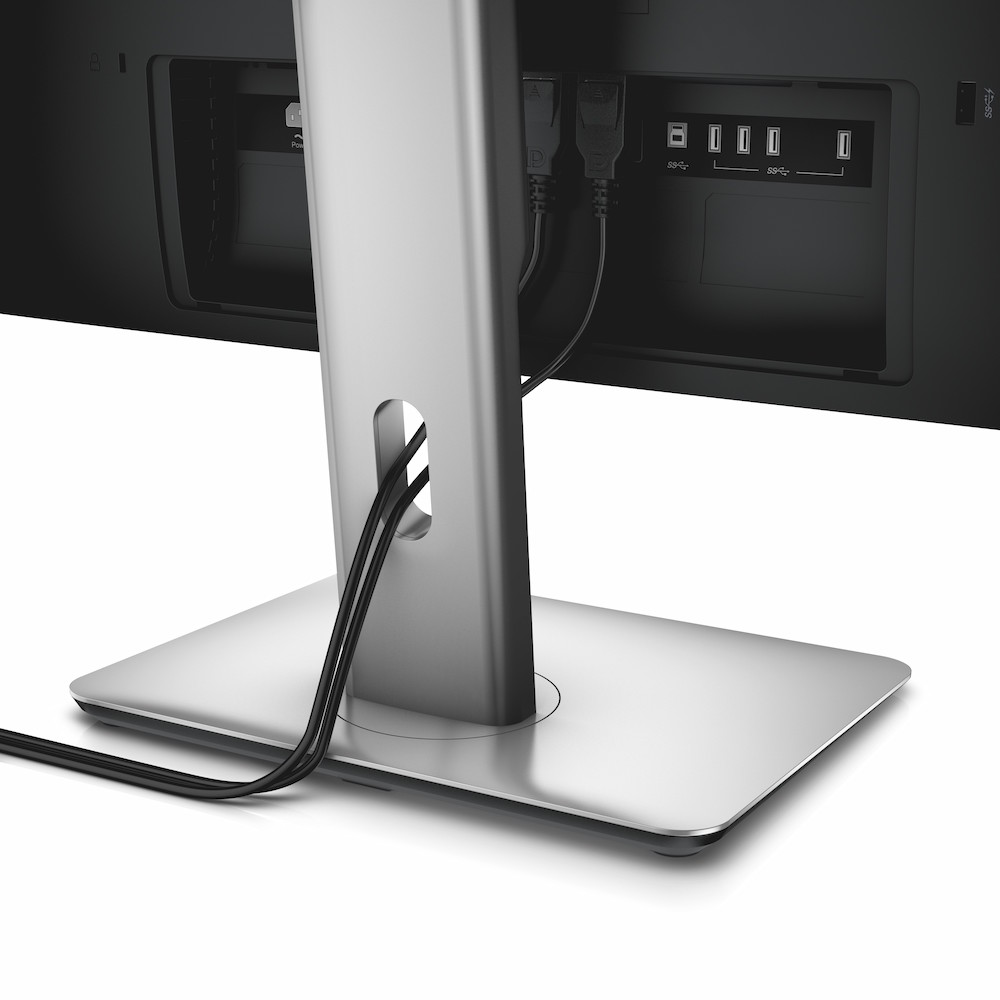